Five signs the penny has finally dropped on privacy

As customers, we share data about almost everything we do, making privacy one of the most pressing issues of our time. 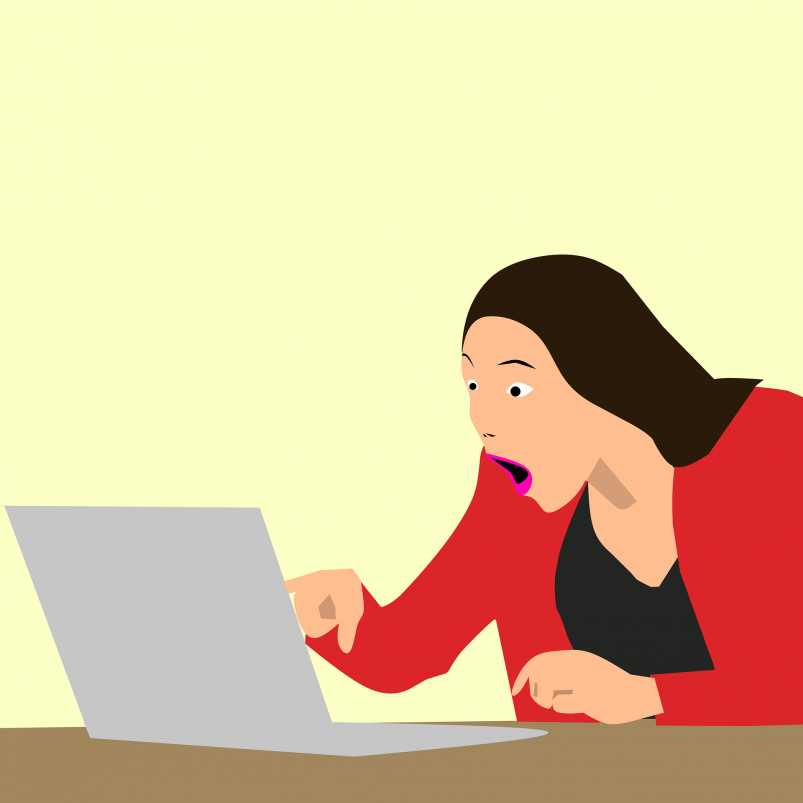 Deliveroo knows what you eat, Uber knows where you go, Facebook knows how you voted in the last election, and Amazon … well Amazon knows everything. Then there are new technologies – self-driving cars, AI, smart home assistants and more – that will soon be generating more data and insights every second than anyone knows what to do with. Today, almost every business is a technology business.

At a time when we’ve never had so little privacy about what we get up to, people are starting to wake up to the fact that they want more of it. Here are five signs the penny has finally dropped – and that privacy is going to become increasingly important to every consumer, and every organisation.

After years of an unquestioning approach to sharing data in return for convenience, the world is starting to wake up on privacy. Now, the public are increasingly more cautious about who they share their data with and the reasons for doing so.

In a 2019 survey by the technology multinational Cisco, 84% of respondents said they care about privacy, and want more control over how their data is being used. Of this group, 80% also said they’re willing to act to protect it.

In the wake of the Facebook and Cambridge Analytica scandals, we’re seeing companies such as Mozilla Firefox make privacy credentials a key selling point. Apple also recently upset Facebook by rolling out a new feature that allows device users to say no to having their data collected by apps.

The world’s regulators care about it

Prioritising good privacy practices builds trust with customers, but it’s also important in terms of complying with legislation. Gartner predicts 65% of the world’s population will have its personal data covered under privacy regulations by 2023, compared to 10% in 2020.

The implementation of the EU’s General Data Protection Regulation (GDPR) has created a wave of incoming regulations around the world, such as the California Consumer Privacy Act, and legislation in Brazil, Thailand, India, Japan and New Zealand. And the EU of course is continuing to expand its powers when it comes to e-privacy.

So does the C-Suite

Boardrooms are prioritising privacy too. Chief financial officers ranked data privacy as their top regulatory priority for 2020, and the proportion of privacy leaders reporting directly to the CEO is predicted to reach 40% in 2021 (from 23% in 2019).

Many leaders are reaching out for help to create security strategies that encompass devices, applications and people in the office, at home and on the road. They need to start thinking about privacy right at the beginning of a product or service lifecycle, and take a proactive, rather than reactive approach to the customer data they hold.

In this video Kelly Read-Parrish, COO of Credit Kudos, explains why the Privacy Compliance Hub enabled her company to get privacy sorted and keep it that way.

A whole sector has expanded to support businesses to evolve, and it’s growing. According to the International Association of Privacy Professionals, there are now an estimated 25,000 certified privacy professionals around the world, and the sector is predicted to be worth $257.52m by 2027.

Nasdaq traders even suspect cybersecurity and data privacy will be counted as essential services in the future.

So what does all this mean?

And that’s where we come in. We can help your organisation build a privacy-first ethos that will touch every area of the business and feed into key business strategies and decisions. By creating a culture of continuous compliance with the Privacy Compliance Hub, your organisation will be in the best possible place to enable privacy – and reap the benefits of trust, loyalty and profits.

To receive our fantastic monthly newsletter, please leave your details below. We won’t use your email address for anything else and you can unsubscribe whenever you like. We are a privacy company after all!