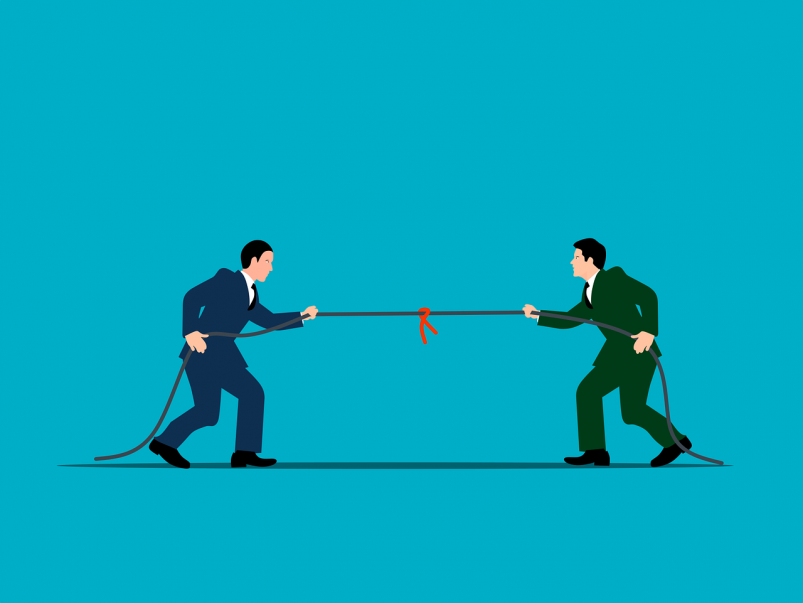 Facebook has recently come under fire for sharing private messages between a mother and her 17-year-old daughter with Nebraska police. The duo are on trial for obtaining and using abortion medication beyond the state’s 20-week cut-off. Facebook says it complied with a valid court order. But privacy campaigners question the social media platform’s willingness to violate the mother and daughter’s reasonable expectation of privacy. In the wake of Roe vs Wade being overturned, there are also wider concerns tech companies will be called upon to assist in these types of prosecutions more frequently.

“The difference in abortion being made illegal before Roe and now is today we have a surveillance state,” American video game developer and former candidate for Congress, Brianna Wu, wrote on Twitter. “If the tech industry were anything like what they pretend to be, they’d fight this tooth and nail.”

It is perhaps no coincidence that a few days after the story broke, Meta said it was expanding tests to introduce default end-to-end encryption on its Messenger platform. Even Meta shouldn’t be able to see the content of chats sent with this level of encryption.

Privacy has become something of a battleground for technology companies, ever since Apple launched its privacy-first iPhone campaign in 2019. This summer, the difference in the two company’s stances was stark. In LA, the billboard championing the iPhone’s privacy credentials was in direct competition with Meta’s advertisement for Ray-Ban sunglasses that can record other people’s faces without them knowing. “It’s interesting to see where the two tech giants are placing their bets,” New York Times tech reporter Ryan Mac, said at the time.

Recent changes to Apple’s privacy policy and its decision to put users in charge of whether or not they’re tracked by apps has certainly affected Facebook’s business model. Experts predict the  feature will cost Facebook $12.8bn in 2022, with YouTube seeing a $2.2bn fall in revenue, and Twitter a $323 million reduction.

In response, advertisers are flocking to Android, but it’s expected Google will follow Apple’s lead by introducing privacy changes to ad tracking over the next two years. It’s also set to block third-party cookies from its Chrome browser, a key tracking tool for advertising companies. Samsung has been promoting its Knox Vault feature that protects users’ personal data and even fellow Meta subsidiary WhatsApp is promoting its privacy credentials. Its global advertising campaign publicised how the messaging service keeps users’ messages as “secure as face-to-face conversations”.

Facebook’s been in hot water over privacy before, with revelations about organisations harvesting user data for targeted advertising, such as Cambridge Analytica, which was shown to have collected personally identifiable information of up to 87 million people in 2018. The Federal Trade Commission would later fine Facebook $5bn to settle an investigation into the company’s privacy violations. Mark Zuckerberg is also being sued personally by the Attorney General of the District of Columbia for his role in the Cambridge Analytica scandal.

The news about Messenger encryption is a positive step in the right direction. But Facebook risks being left behind on privacy if it doesn’t evolve the way it handles personal user data more widely. With Zuckerberg’s sights set firmly on the metaverse, it’s a stance that will have real repercussions for the next generation of the internet. When just 20 minutes of VR can generate 2 million unique data elements including the way we breathe, walk, think, move or stare, what parameters will be put in place to protect users’ personal data? Will it be sold to advertisers? Can users opt out?

“To protect all aspects of data privacy, the virtual platform must implement privacy by design, something that is already required of technologies crucial to the metaverse such as AR and VR,” says Charlotte Newton, thematic research analyst at GlobalData, which ranks Facebook poorly on criteria such as data privacy and antitrust. “You cannot retroactively apply these privacy systems – they must be built from scratch. Plus the scale of the metaverse, accommodating millions of users, will make it even more difficult to control.”

There’s a common saying in the tech community that if you’re not paying to access a service, then you are the product. But as technology giants continue to innovate, we must ensure that privacy remains top of the priority list. Regulators need to keep up with the pace of change to keep them in check and we as users must exert our fundamental human right to privacy. Because once it’s gone, it’s gone.

Read more about this topic in our article ‘Why we shouldn’t sleepwalk into a surveillance society‘.