Brexit, GDPR representatives and what you need to know NOW

A New Year – and a new way of getting fined. Brexit means that some organisations will need to appoint a GDPR representative for the first time. Failing to do so means they could get a slapped wrist and a big bill in 2021. But don't worry. What at first may sound complicated will hopefully become a little easier with a quick read of this guide. 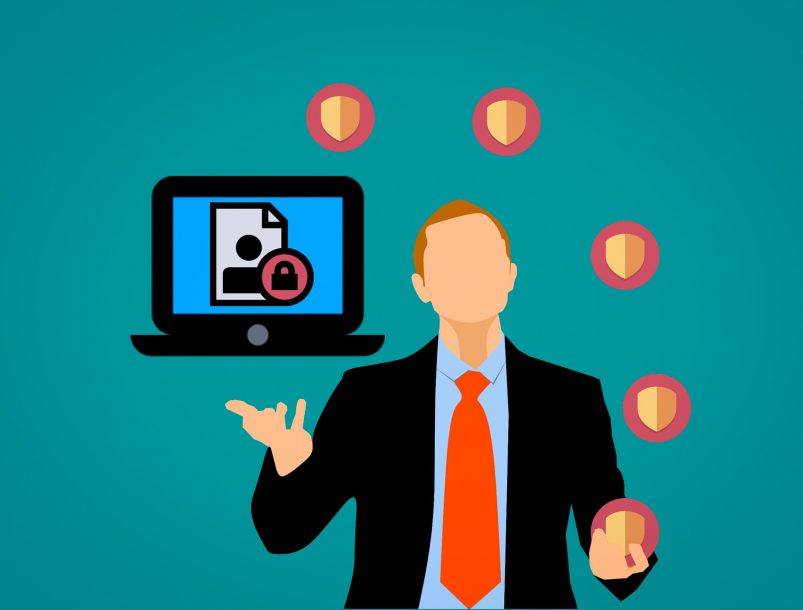 What is a GDPR representative?

A representative makes it easier for individuals to enforce their GDPR rights, because they will have one point of contact for requests such as access, rectification, and erasure, and for supervisory authorities to exercise their enforcement powers against controllers and processors with no presence in the EU (or UK as applicable).

A representative may need to be engaged in the UK, the EU or even both depending on the location of the organisation’s main place of business. Failure to appoint a representative when required to do so is a breach of the GDPR (and will be a breach of the UK GDPR –more on that later) which could result in fines.

Who needs a representative?

Organisations outside the EU – including the UK – must still comply with the GDPR if they process the personal information of people who live within the EU because they offer goods or services to people in the EU and/or monitor people’s behaviour in the EU itself.

Similarly, from 1 January 2021, these rules will also apply to organisations outside the UK which process personal information of people in the UK, under what is known as the UK GDPR – which is basically the GDPR amended so it makes sense in a domestic-only context.

If such organisations do not have a presence (known in GDPR terminology as an ‘establishment’) in the EU (or UK as the case may be), they must appoint a representative in the EU (or UK).

Organisations based outside the EU (or UK) which are subject to the GDPR or UK GDPR do not need to appoint a representative if:

How to appoint a representative

Once a representative has been appointed, the appointing organisation remains responsible and liable for its obligations under the GDPR (or UK GDPR) and supervisory authorities can initiate enforcement action against it. However, enforcement action may also be taken against a representative which fails in its obligation to keep the record of processing activities (Article 30 record) or to co-operate with supervisory authorities exercising their investigatory powers. Organisations should expect to be asked to indemnify their representative against fines and such liability.

An organisation based outside the EU, without an establishment anywhere in the EU, cannot benefit from the One-Stop-Shop mechanism which avoids organisations having to liaise with multiple regulators, even though it has appointed an EU representative. The end of the Brexit transition period means that many UK-based organisations which process the personal information of people in the EU will have to engage with a number of different supervisory authorities in future.

What else do you need to do?

Once you have appointed a representative in the EU, UK or both, update your privacy notice with the name and contact details of your representative(s).

If you need help understanding or acting on this article, get in touch with us today.

A culture of continuous compliance

In our view, the very best way to ensure that your business understands its obligations under the GDPR and UK GDPR is through a cultural shift in your organisation. At The Privacy Compliance Hub, we help organisations establish and maintain a culture of continuous compliance by making everyone in an organisation understand privacy, care about privacy and to do their bit to protect personal information.

Our platform contains a structure, a programme, a route map, records, information, reporting and training to enable all organisations to comply with the GDPR, the UK GDPR and other privacy rules. It’s everything you need to do privacy right – all in one place. Ask us about it today.