Keller Lenkner is famous for its multi-claimant cases against Uber, Tesco and Volkswagen. Now it’s partnering with the Privacy Compliance Hub to reinforce its commitment to privacy. 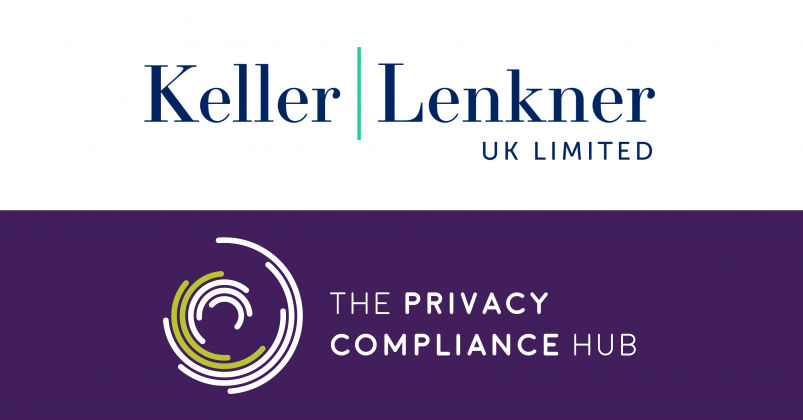 In February 2021, thousands of Uber drivers were given the green light to sue the company for back pay and benefits. The Supreme Court had just ruled the company must classify the drivers as workers. Over 20% of Uber’s 60,000 UK drivers have taken action. Representing them is multi-claimant law firm Keller Lenkner.

The US-founded company has doubled in size since the beginning of the Covid-19 pandemic, with offices in Chicago, Austin, Texas and Washington DC. Its UK arm launched in 2019 and now has a 40-strong team situated in London and Liverpool.

As well as Uber, the firm is conducting ongoing emissions claims against Vauxhall, Mercedes-Benz and the Volkswagen group. It is also behind an equal pay claim against Tesco, and its data breach and cybercrime team are managing actions against Equiniti, Equifax, Ticketmaster and easyJet. In 2021, Keller Lenkner was shortlisted for the independent law firm of the year and strategic legal operations team of the year gongs at the British Legal Awards.

“Privacy is for everyone, not just celebs,” Nigel Jones, co-founder of the Privacy Compliance Hub, says. “Keller Lenkner’s class actions often involve hundreds, if not thousands, of claimants at once. Its commitment to privacy will stand it in good stead. We’re looking forward to working with the Keller Lenkner team.”