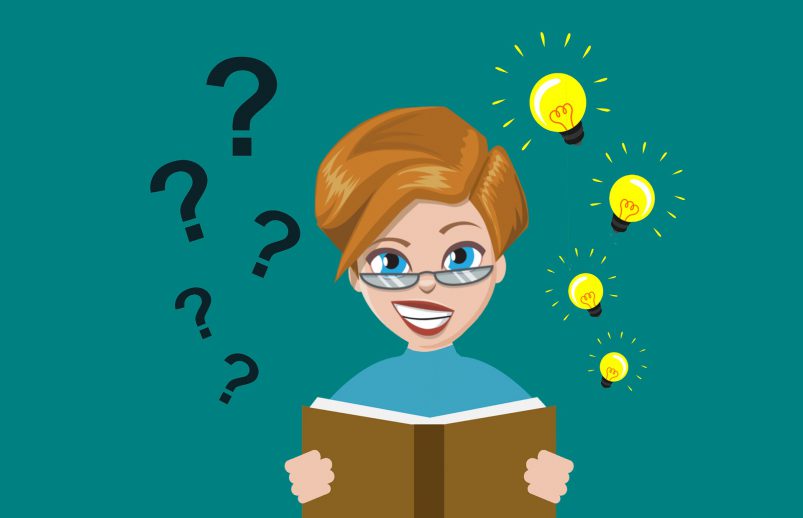 1. In January 2022, the ICO issued an enforcement notice for the Ministry of Justice to reply to its outstanding subject access requests by the end of the year. But how many were there?

2. The UK’s Children’s Code aims to make the internet a safer place for children. Which other country took a step closer to passing its own legislation in 2022?

3. What was the total value of fines issued by Europe’s data protection regulators in 2022? (Hint: it was double those issued in 2021)

4. The Belgian Data Protection Authority fined the trade body for the online advertising industry, IAB Europe, €250,000 for its practices in 2022 after it breached 12 articles of the GDPR. But how many articles are there in total?

5. A study found UK firms that have been the victims of ransomware attacks are the most likely to pay hackers to get back their data. The global average was 58%, but what percentage of British firms admit to paying cyber criminals?

a. Hiding a data breach from the Information Commissioner’s Office

b. Using the NHS medical records of 1.6 million Brits without their knowledge or consent

d. Tracking iPhone users’ web browsing activity while telling them it was not

7. It was more bad news for Clearview AI in 2022 after the Greek data protection authority banned it from collecting and processing the personal data of people living in Greece, joining the regulators in UK, Italy and France. But how much was the fine?

8. A jury found Uber’s former chief of security guilty of hiding a data breach from the Federal Trade Commission in California. He now awaits sentencing – how much time could he face in prison?

9. How much money did Meta reportedly put aside in 2022 to cover its expected privacy fines from the EU?

10. Hackers managed to break into the InterContinental Hotels Group’s databases thanks to a weak password. But what was it?