For many people the bathroom is a safe place. A private space. Imagine you have a state of the art Japanese toilet. The seat is heated. Your expensive bluetooth stereo system is playing your favourite tunes through hidden speakers. The air conditioning system with built in AI knows just the temperature you like it. You sit down, get nice and comfortable and then……….. 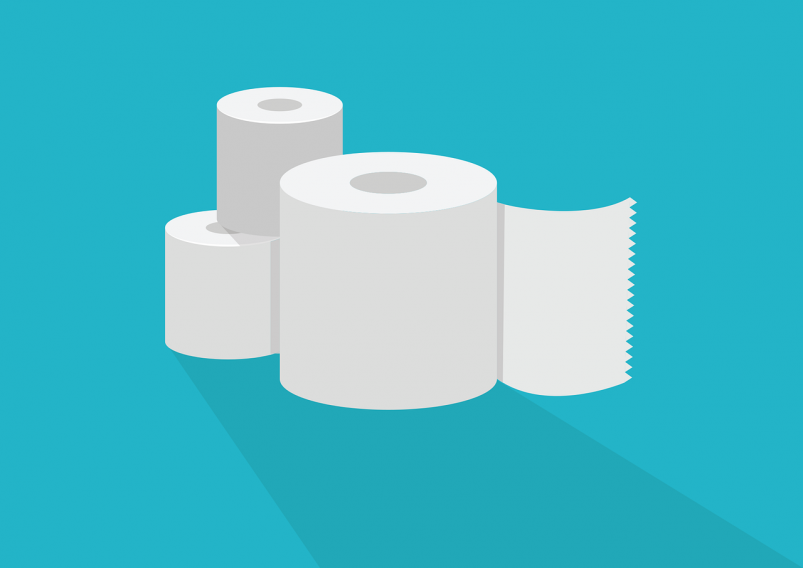 ………….your three year old bursts in, desperate for the toilet.

Remember, good security is not just about technology.  There is no point in firewalls and penetration testing if you don’t lock the door.  In this short article we discuss the third most common ‘Privacy Fail’ – allowing papers containing personal data to be lost, stolen or kept in an unsecure location.

Some organisations don’t have adequate security at reception which means anyone can wander around.  They don’t have a culture which empowers staff to challenge strangers in the office.  Staff don’t keep their notebooks locked away at night.  Management don’t lock the filing cabinet with employee or customer data in it.  People leave private documents on the printer.  Some people don’t tidy their desks.

People leave for new jobs and nobody empties their desks or their offices of potentially private or confidential information.  And some people simply don’t lock the door.

You get the idea.

In the UK, the Information Commissioner’s Office (ICO) fined a London-based pharmacy £275,000 for failing to ensure the security of special category data (previously known as ‘sensitive data’).  Doorstep Dispensaree Ltd, which supplies medicines to customers and care homes, left approximately 500,000 documents in unlocked containers at the back of its premises in Edgware, London.  The documents included names, addresses, dates of birth, NHS numbers, medical information and prescriptions belonging to an unknown number of people.

Watch this short video to see Kelly at Credit Kudos explain how The Privacy Compliance Hub helps her company build and maintain a culture of continuous privacy compliance.

Train your staff.  Make them understand the consequences of seemingly innocent actions/inactions.  Make them care by explaining the possible consequences of getting things wrong.  And make them do what you train them to do.  This is all part of creating any culture of continuous privacy compliance.

Finally, if a mistake is made (and everyone does make mistakes) and you are deciding whether you do need to notify the regulator or the individual or individuals concerned, you are likely to find this article very useful.  Be careful, under the GDPR you only have 72 hours to notify.