Deadlines are boring aren’t they? They are meant to hurry us up. To make us do what the man wants us to do. Nobody wants to be a slave to the man. We are individuals. We should take our time. After all, deadlines are a target that can always be pushed out. Can’t they?........ Well, not this one! It is the number one privacy fail resulting in complaints to privacy regulators. 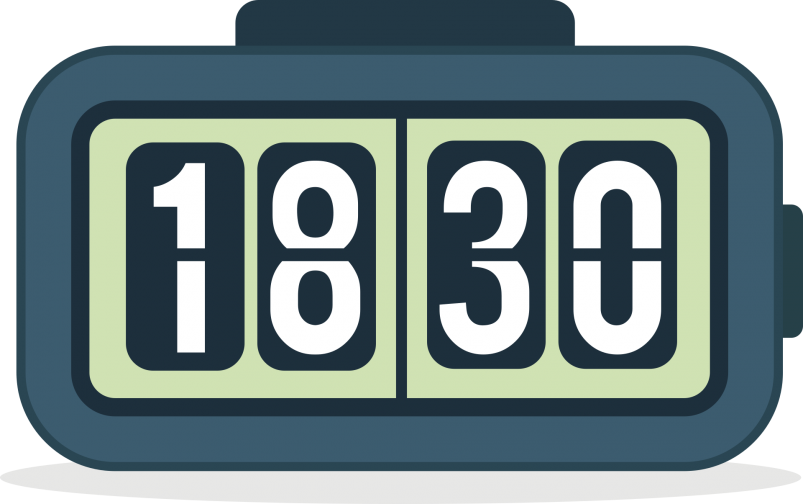 Each of the ‘Privacy Fails’ we discuss in this series of short articles are real.  They are based on things we have seen at the The Privacy Compliance Hub.  They are based on reports from regulators of the complaints they have received; the data breaches reported to them; and the fines and other enforcement actions they have levied.  These things do happen. A lot. Don’t let them happen to you. Don’t be a numpty.

The requests which individuals have the right to make under the GDPR are as follows:

The Irish regulator (DPC)  received a complaint against a healthcare group arising from its refusal of a request for rectification under Article 16 of the GDPR.  The complainant alleged that the healthcare group was incorrectly spelling his name on its computer system by not including the síneadh fada, an accent that forms part of the written Irish language.  The DPC made a limited order aimed at satisfying some of the complainant’s requests.

A court case arose in the UK where a doctor brought an action against an individual (and a company with which that individual was connected) for failure to comply with subject access requests adequately or at all.  The individual had brought a separate complaint against the doctor to the GMC. In the court case, after what must have been a very expensive legal process, the court made an order for production of the personal data sought.

Train your staff to spot a SAR.  For example, they may not know that a SAR doesn’t have to be written down.  If you have customer support manning phones then they should definitely know this.  Your staff should also know that they have to act very quickly. And finally, all your staff need to know who to pass SARs onto for processing.  Consider using one email address that all your staff know (privacy@company.com??).  Record all your decisions and your justification for those decisions.

In short, train your staff, have a process that everyone knows and follows, test your process and record everything in one place.  This is an essential part of any culture of continuous privacy compliance.

‘Numpty Nigel’ is fictional.  He is not based on any person living or dead.  Any resemblance or similarity to any real person is purely coincidental.  It’s just that one of our Co Founders is called Nigel.  He is not a numpty.  But he does think that ‘Numpty Nigel’ sounds funny.  And the name Nigel is slowly dying out.  So this series of articles is for all the Nigels out there.